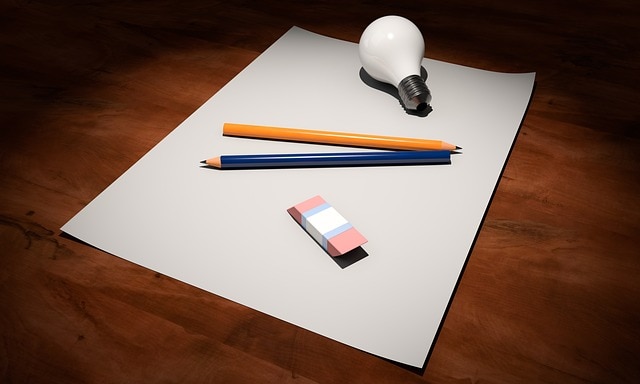 Former President Donald J. Trump recently filed a lawsuit in federal district court in Miami against the Big Tech companies that have denied him a platform. He has targeted Twitter and Facebook, whose media platforms he had used with spectacular success before and during his presidency to advance his ideas and to attack his opponents.

Trump perfected the art of communicating directly with the American public, and thereby avoiding the mainstream media, as his principal means of reaching voters. When Twitter and Facebook denied him access earlier this year, he began a digital platform of his own. When that failed to catch on, he sued those who denied him access to theirs.

The theory of his litigation is that “the internet is the new public square.” Thus, he argues, all forms of speech should not only be tolerated on the internet, but the courts — the judicial branch of the government — should compel the owners of internet platforms to carry speech that they hate or fear. Can the courts do that?

The First Amendment prohibits the government from infringing upon the freedom of speech and of the press. The principles underlying these prohibitions are that the freedom of speech is a natural right that stems from our humanity, freedom of the press is an extension of free speech, and we are free to employ both as we see fit. The government does not grant these freedoms; the Constitution prohibits it from interfering with them.

Thus, we may think as we wish, say what we think and publish what we say. In terms of speaking and publishing opinions about the government, there is almost literally no limit.

The Supreme Court has ruled many times that caustic, robust, wide, open, even incendiary speech is a predicate to making free political choices in a free society.

The corollary to the freedom of speech is the right to remain silent. Thus, the courts have held that the same First Amendment that keeps the government at bay when you are saying whatever you want to say about it also prohibits the government from compelling you to speak.

These prohibitions apply only to the government because the plain meaning of the words of the First Amendment only restrains Congress; and after the ratification of the 14th Amendment, it restrains all government. On the other hand, there is no clause in the Constitution that restrains private persons or entities on their own property from infringing upon the freedoms of others while on that property.

Thus, the post office cannot kick me out of its buildings because of my political opinions or the color of my polo shirt, but you can kick me out of your garden party for either reason.

The platforms that Trump has sued are indisputably private. Thus, they — like you at your garden party — are free to invite whomever they wish and to exclude whomever they wish. Trump’s lawyers know this, as it is deeply rooted and well established in our history, law and values.

Though the government has encroached upon private property, it has not done so in the modern era with respect to speech; and it has never done so successfully with respect to compelled speech. Stated differently, the government has never compelled a private property owner to permit speech on his property of which he disapproves. If I sued you and asked a judge to compel you to admit me to your garden party to proselytize, you would prevail, and I’d end up paying your legal fees.

The classic case of a symbiotic relationship is a private food vendor who leases space at a government-owned stadium also leased to an athletic team. If a Yankee Stadium vendor denies me service because I am wearing a MAGA cap, the doctrine of state action would impose upon the vendor the same restraints as it does on the government because the vendor is on government-owned property and the vendor and the government (and the Yankees) all simultaneously interact with one another for their own financial benefit.

Using the courts to compel political speech is a most dangerous proposition. The whole purpose of the First Amendment is to keep the government out of the business of speech. If the government can compel Facebook to carry denunciations by Trump, can it compel Fox to carry exhortations by Sen. Bernie Sanders?

The answer is obvious.