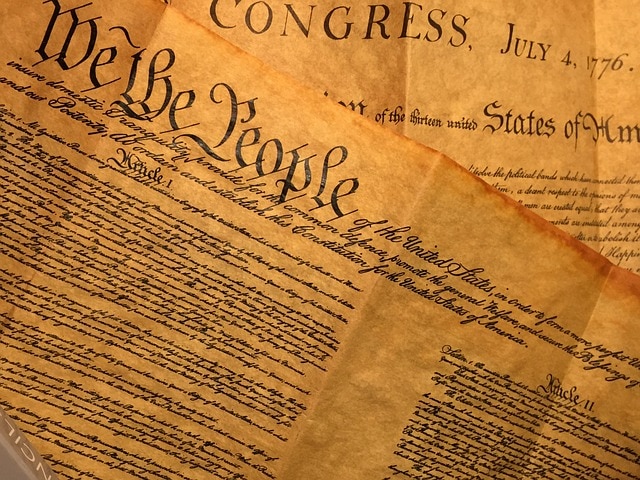 Olmstead was involved in bootlegging, and the feds tapped his phones without any search warrants. The Supreme Court, which had never recognized the right to privacy, permitted the use of the overheard conversations as evidence in his criminal trial.

Two generations later, in Griswold v. Connecticut, a case involving the sale of contraceptives in violation of state law, Brandeis’ dissent was embraced by the court’s majority. How odd that it took 175 years for the court to recognize that the Fourth Amendment — which was written to keep all government out of our bodies, homes, papers and effects — protects the fundamental right to privacy.

Yet, there is a difference between recognizing a right and preventing the government from violating it. The court’s instrument of prevention is known as the exclusionary rule. Courts are required to exclude from use at trial all evidence obtained by the government in violation of a recognized right.

In the early days of this rule, prosecutors argued that the criminal should not go free merely because the constable has erred. The counterargument — which on paper prevailed — is that a fundamental liberty is meaningless if the cost of government violation does not exceed the gain.

The reason I say that this pro-liberty view prevailed “on paper” is because the feds — whose appetite for surveillance is insatiable — have found ways around it. The government continues to cut holes in the Fourth Amendment, and it has gleefully jumped through them.

When the government gets caught spying without a warrant, it argues that the right to privacy only exists to protect criminal prosecutions from being infected by illegally obtained evidence. Thus, this argument goes, if the feds violate your right to privacy by capturing the contents of your mobile device without a warrant, but they don’t use what they captured in a criminal prosecution against you, then there is no harm, and so no foul.

Sadly, some courts have bought this totalitarian nonsense. The successful employment of this argument has created a culture in law enforcement to surveil first and worry about the Fourth Amendment later.

Much of this stems from the Patriot Act of 2001, which unconstitutionally permits one federal agent to authorize another to obtain evidence from a custodian of records. The instrument of doing so is called a National Security Letter — not a search warrant issued by a judge and not a subpoena voted on by a grand jury, but permission from an FBI boss.

In July 2021, when President Joe Biden discovered that the FBI was using Trump-era software called zero click to download the contents of mobile devices and desktops without search warrants, he put a stop to it. Last week, The New York Times reported that the feds have not stopped.

Zero click enables the user of this Israeli-developed software to enter a mobile device or desktop and use it as a tracking and listening device while downloading its contents, without tricking the owner of the device into clicking on to a link.
Not to be deterred by Biden’s order, the feds have acquired more Israeli-developed software that tracks the user’s internet habits and develops a link tailor-made to attract the user, which, when clicked on, puts the feds inside the device and enables them to track, listen and download.

All this is done without the user’s knowledge and without a search warrant. Question: What does federal law call entering someone else’s computer without consent or a search warrant? Answer: Computer hacking, which is a felony.

Now back to the exclusionary rule. It is only an effective deterrent if the government attempts to offer evidence at trial that it obtained illegally. The feds may be indifferent to the Constitution they have sworn to uphold, and the Constitution may be nearly useless as an instrument to protect personal liberty, but the feds are not going to reveal their sources and methods in a public courtroom.

Stated differently, the feds who do the computer hackings are not the same persons who do the prosecutions. The former is a dirty team. The latter is a clean team. Together, they constitute a conspiracy to violate the civil liberties of those whom they have targeted with their software.

When FBI Director Christopher Wray was asked about this recently in public testimony before the Senate Intelligence Committee, he stated that the FBI was just experimenting with this software to see how it worked. Who would believe that?

Wray is an example of the government’s duplicity. The Biden administration not only stopped the feds from using zero click; it prevented the Israeli manufacturer of it from selling any of its products to American purchasers. The administration claimed it was protecting journalists and dissidents from government spying.

What about protecting all persons in America from government spying?
The Fourth Amendment protects all persons — not just Americans, not just journalists and dissidents, not just good people — from all government, not just law enforcement.

Today, the government not only hacks into our computers; it lies about it and then lies about its lying. Hacking by the feds is more than just a crime. It is a direct assault on the liberties that we have hired the feds to protect. Only the aggressive prosecution of those who do this will deter it.