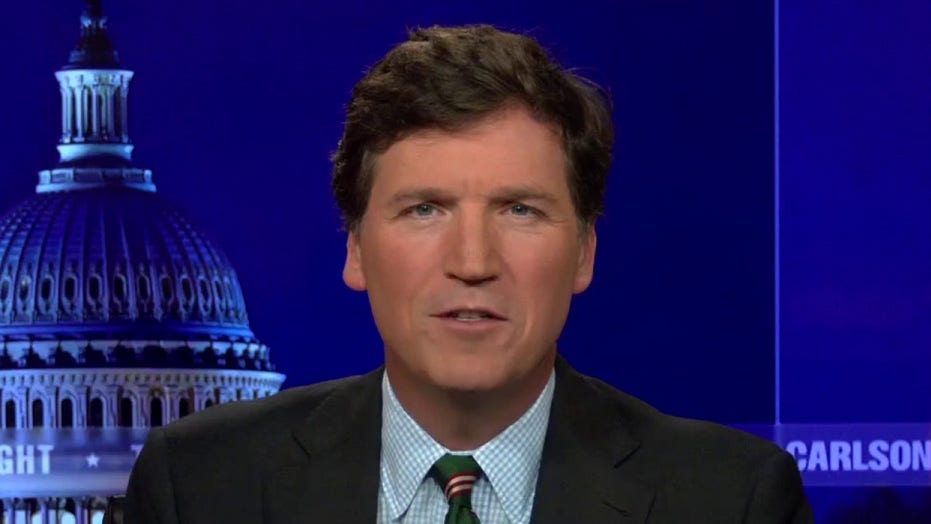 In March 2017, I received a tip from a friend in the intelligence community that the British Government Communications Headquarters, or GCHQ — the United Kingdom’s domestic and foreign spies — had been asked by the CIA to spy on candidate Donald Trump during the 2016 U.S presidential election campaign. He elaborated that Trump’s claim that “someone tapped my wires” was essentially true. The tip was potentially explosive, so I ran it past two other friends in the intelligence community, and they confirmed it.

When I went public with this, all hell broke loose in my professional life. The British spies denied spying on Trump, who by now was the president of the United States. Former Obama administration folks denied asking the Brits to do this and denied that it was done.

I was accused of fabricating this so as to make Trump look good. The prime minister of the U.K. had one of her deputies call my bosses at Fox and demand that I recant what I had said or be fired. Fox asked me to lay low for 10 days, which I did, but Fox backed me when I explained the verifications conducted by my sources.

My source spoke to British agents who confirmed that their colleagues had spied on Trump.

When I went back on air, my colleague Bill Hemmer asked if I stood by my revelations. I told Bill that getting beaten up in the press is the price one occasionally pays for challenging those in power. Two months later, four GCHQ agents told The Guardian newspaper of London that my revelations were true, and my professional life returned to normal.

During one of my meetings with my sources, they told me that the National Security Administration, America’s 60,000-person strong domestic spy apparatus, was listening to our conversations and monitoring our texts and emails.

It is utterly terrifying to realize that your daily communications are being scrutinized by the government without probable cause and without a search warrant, both of which are required by the Fourth Amendment. It gives you pause before communicating; pause that churns the stomach; pause that is profoundly un-American.

Last week, my Fox colleague Tucker Carlson had a similar experience when an NSA whistleblower revealed to him that the NSA was monitoring his communications. He reported this on his Fox television show, and it is safe to say that the NSA became furious.

Tucker, like me, believes that the Constitution means what it says. The rights it protects are both man-made, like the right to vote; and natural, like religion, speech, the press, self-defense, travel and privacy. The late Supreme Court Justice Louis Brandeis called privacy the right most valued by civilized persons.

The point here is that the CIA folks who triggered the spying on Trump and the NSA folks who spied on Tucker and me have all taken an oath to uphold the Constitution. Thus, when they spy without warrants or have foreign colleagues do it for them, they are not only subverting natural and constitutionally protected rights, but they are also committing the crimes of computer hacking and misconduct in office.

The whole purpose of the Fourth Amendment is to be an obstacle to the government’s appetite for information about us. The amendment was written while memories of the British use of general warrants — which permitted agents to search wherever they pleased and seize whatever they found — were still fresh in the minds of those who fought the Revolution and wrote the Constitution and the Bill of Rights.

On Dec. 4, 1981, 20 years before 9/11, President Ronald Reagan signed Executive Order 12333. This directed the military — the NSA is in the military — to begin spying on Americans whose communications presented a danger to national security, and to do so without search warrants. The NSA relies on this unconstitutional executive order for authority to engage in mass warrantless surveillance or targeted, individual warrantless surveillance.

Subsequent presidential executive orders have been written with the mindset that the president as commander in chief can operate outside the Constitution.

This perverse rationale has brought us where we are today — a place that Reagan himself could never have recognized and of which he would never have approved. Today, the NSA captures all data communicated into, going out of and within the U.S. That includes the content of all text messages, emails and phone calls, as well as financial, legal and medical records — the list is endless. This data consumes 27 times the contents of the Library of Congress every year.

All this is far too much for the NSA to read and digest, which is how the hijackers and killers who perpetrated 9/11, and how domestic mass murderers and their confederates, have slipped past them.

But when the NSA targets a specific person, as it did to me in 2017 and does to Tucker Carlson today, it is sure to examine in near real time whatever it has gathered.

This should provoke outrage across the political spectrum. The NSA was after Tucker and me because, as libertarians defending privacy and believing that the Fourth Amendment means what it says, we have been harshly critical of it. But the NSA is part of the government. Can the government use its powers to chill the free speech rights of its critics? Of course not.

The Supreme Court has ruled many times that chilling — government behavior that gives one pause or fear before speaking freely about the government — is a direct violation of the natural and constitutionally protected right to the freedom of speech.

Tucker Carlson and you and I can say whatever we want about the government and it cannot legally or constitutionally chill or prevent that. If it could, then our rights are just empty claims.

Why have we reposed the Constitution for safekeeping into the hands of those who subvert it?