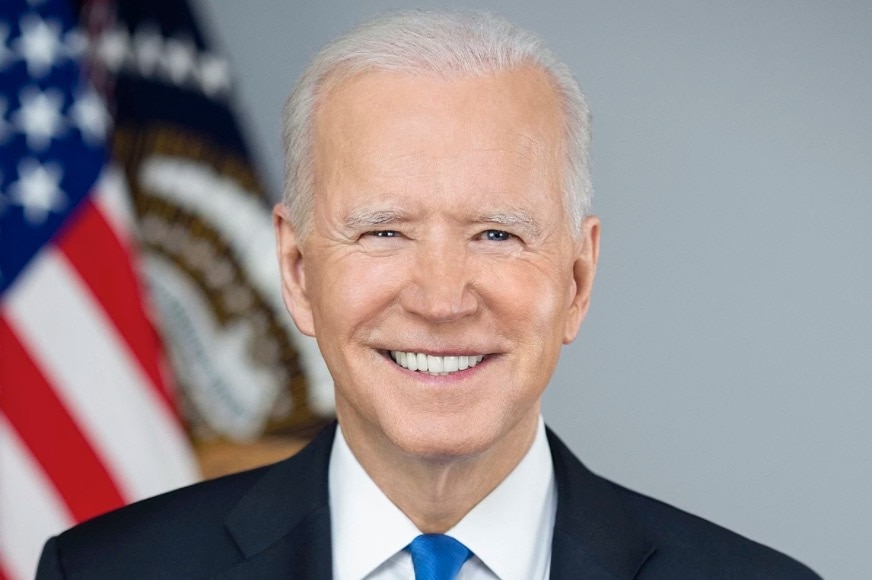 The dispute over whether Roman Catholics who facilitate abortions should be permitted to receive the Blessed Sacrament appears to be coming to a head as President Joseph R. Biden Jr., a public Roman Catholic and public abettor of abortion, continues to attend Mass regularly and receive.

The Church has condemned abortion as being among the gravest of sins. To Catholics, the baby in the womb is a distinct human being who enjoys the right to live, and the Blessed Sacrament is not a symbol; it is substance. It is the body, blood, soul and divinity of Our Lord and Savior Jesus Christ, and there are necessary preconditions to its reception.

Can a person who facilitates killing a class of innocent human beings worthily receive the Blessed Sacrament? In a word: No. Here is the backstory.

There is no ambiguity in the Church’s teaching about abortion. It is the gravest of evils. All humans have the right to live from conception to natural death. It is a core teaching of the Church: “Thou shalt not kill.”

Also core among the Church’s teachings is that Catholics have a duty to inform their consciences of what the Church teaches, to exercise their informed reason in distinguishing right from wrong and to conform their acts to core Church teachings. A properly formed conscience will conclude that it is always wrong intentionally to kill an innocent human life. I doubt that Biden disagrees with these principles. If he does, he is in the wrong church.

The stumbling block for Biden and other Catholic supporters of abortion is whether or not the baby in the womb is a person. If the baby is a person, then all abortion is homicide. The Fifth Amendment protects the life, liberty and property of all persons, and the 14th Amendment requires the states to do so on an equal basis. Thus, if the baby is a person, the states cannot outlaw and prosecute only postnatal killings; they must outlaw and prosecute prenatal killings as well.

We know the baby in the womb is a person because she or he has human parents and possesses from conception all the genomic material needed to be viable. Through guardians, the baby can inherit, litigate and own property.

The reception of the Blessed Sacrament is limited to Roman Catholics who are not in a state of grave sin. The sin is facilitating abortions, not politically supporting those who favor them. Here is where Biden would have a sound point — when he argues that this is a private matter — if he were just private citizen Joe, voting for folks who support abortion. Then, his conscience and his beliefs would be mostly a private matter between him and his confessor.

But he is not private citizen Joe. He is the president of the United States who exercises his authority under unjust laws to facilitate and pay for abortions, and that is a grave sin.

What is a grave sin? It is a grievous act of weakness or defiance done with sufficient reflection and full consent of the will. All three aspects of sinfulness — gravity, reflection, consent — must be present for the sinner to have culpability. There is no dispute but that abortion is a grievous matter. Unless Biden’s exercise of his presidential powers is not done with sufficient reflection and full consent of his will, he is likely culpable for the sin of abetting the killing of innocent human life.

On the other hand, if he firmly believes that the baby in a womb is not a person, that somehow abortion does not kill an innocent human life, that Jesus in Mary’s womb was not God and that Mary could morally have killed Him, then he should leave the Catholic Church. For if he stays, at the least, he is culpable for having a gravely and substantially malformed conscience — one that embraces heresy.

Even the arguments of the preeminent modern Catholic defender of the primacy of conscience, St. John Henry Newman, would not help Biden. Newman was a 19th-century British academic and Anglican priest who converted to Catholicism and rose to the College of Cardinals. At his beatification, Pope Benedict XVI summarized Newman’s teaching on conscience as “not a path of self-asserting subjectivity, but, on the contrary, a path of obedience to the truth that was gradually opened up to him.”

The key word here is “gradually.” This is so because one’s conscience — Biden’s, yours and mine — discerns more as one’s intellect learns more.

Stated differently, no one knows how Biden discerns right from wrong, and could change his mind, but Biden himself. If his conscience tells him that the baby in the womb is not a person — as un-Catholic and irrational as that is — his aiding abortion is still gravely sinful, but he may not be culpable.

Now back to Biden’s public dispute with the American Catholic hierarchy. It is profoundly the duty of the bishops to safeguard and protect the sacraments. Traditionally, priests trust the recipient of the Blessed Sacrament not to be in a state of grave sin at the time of the reception.

But one who directly and publicly employs the assets of government to kill babies and then receives the Blessed Sacrament nevertheless — if uncorrected by the hierarchy — will cause grave scandal. As Biden’s reception of the Sacrament and his facilitation of abortion are public, his admonition should be public as well.

A retired bishop friend of mine recently put it this way: Do you think it was right for the Catholic hierarchy in Germany to remain silent and permit priests to give the Blessed Sacrament to SS officers whose regime was slaughtering the Jewish people because unjust laws permitted them to do so? The answer is obvious because Catholics who help to kill innocents are Catholic in their own minds only.