What if the purpose of sending nearly $60 billion in cash and military aid to Ukraine is to extend the war Ukraine can only win if American troops become involved? What if the government is giving Ukraine more borrowed federal dollars in six months than Ukraine’s entire annual budget? What if the government wants American troops in this war to take the minds of American voters off the dismal economic, cultural and social mess that America has become?

What if governments love war? What if war is the health of the state? What if war is an excuse to raise taxes, demand patriotism, curtail civil liberties and claim the loyalty of folks who want to be left alone? What if war transforms the culture of America from liberty to force? What if the true nature of government is a monopoly of force in a given geographic area? What if war allows the government to exercise more force at home as well as abroad?

What if presidents love to kill? What if the greatest act of mass murder — if measured by the number of deaths per second — in the history of the world was caused by Harry Truman when he ordered an atomic bomb to be dropped on a Catholic cathedral in Japan just days before Japan was to surrender in World War II?

What if Lyndon Johnson made up the non-incident in the Gulf of Tonkin so Congress would support his futile, unlawful, immoral war in Vietnam? What if Richard Nixon knew the Gulf of Tonkin incident never happened but he ordered the killings of thousands of Cambodians and Vietnamese anyway?

What if George H.W. Bush killed thousands of innocents so as to “liberate” Kuwait from Iraq? What if there was no conceivable articulable American interest to be served by such killings?

What if Donald Trump directed the CIA to murder an Iranian general who was on his way to lunch with an Iraqi general in Iraq? What if there were no criminal charges against the Iranian general? What if the U.S. was not at war with Iran?

What if Biden’s drone killing was designed to foster patriotism, neutralize Republican critics by giving them what they want and change the subject from runaway inflation to secret government killings?

What if the government can only lawfully kill pursuant to a declaration of war duly enacted by Congress, or if a strike on the U.S. is imminent, as it was on the mornings of 9/11 and Dec. 7, 1941? What if the government was asleep at the switch on 9/11 and was more than willing to kill a million innocents in Afghanistan and Iraq to divert public scrutiny from its failures on 9/11?

What if on Dec. 7, 1941, the government silently rejoiced as it had successfully manipulated the Japanese to attack Pearl Harbor, and was more than willing to sacrifice the lives of 2,400 sailors so as to change the attitude of Americans so they would support the U.S. entry into World War II? What if it worked?

What if the last declaration of war by Congress was against Japan, Germany and Italy in December 1941? What if all presidential killings since World War II have been unconstitutional, illegal, immoral, but generally lauded?

What if all modern presidents think they can kill any enemy, torture any foe, dispatch any troops, unleash any planes or drones, whether there is a congressional declaration of war or an imminent attack on the U.S. or not? What if presidential killing is contagious? What if Biden kills to deflect voters’ attention from inflation?

What if a well-timed presidential killing has become politics by other means? What if the more the government kills, the more the crazies among us do so? What do we do about it?
COPYRIGHT 2022 ANDREW P. NAPOLITANO
DISTRIBUTED BY CREATORS.COM Why Keep a Government That Fails Us? 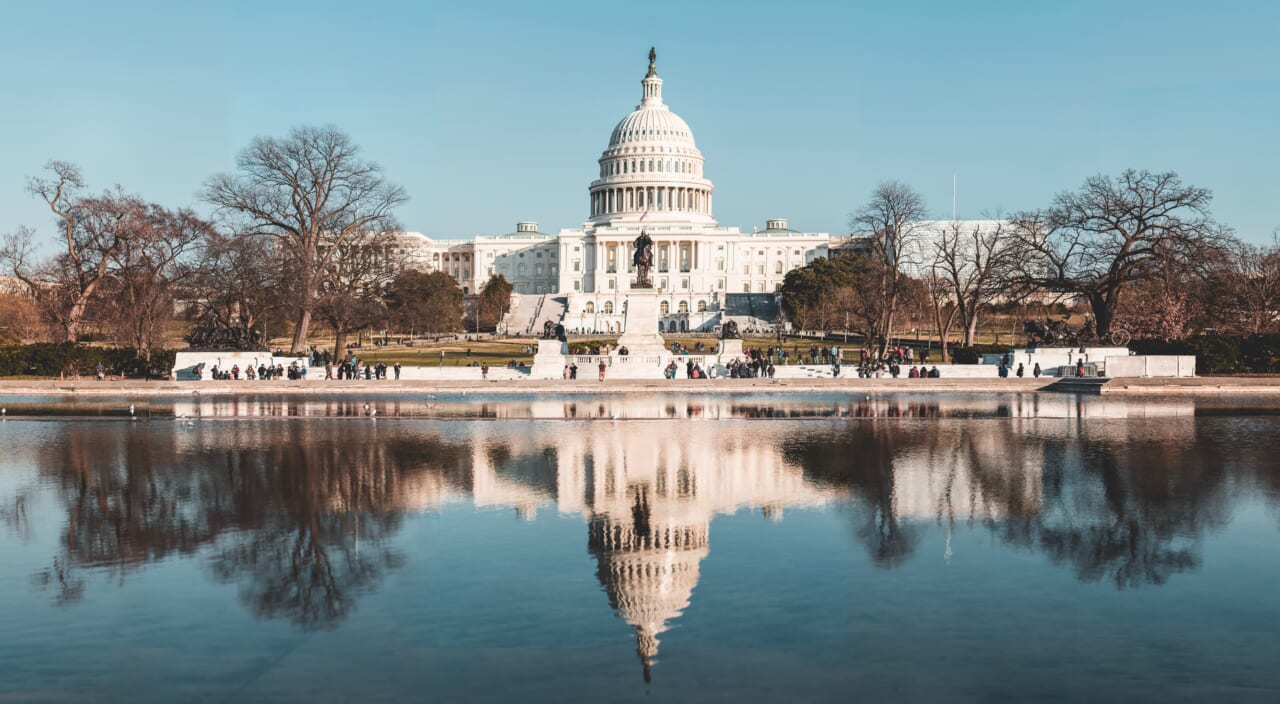 The Tyranny of the Majority 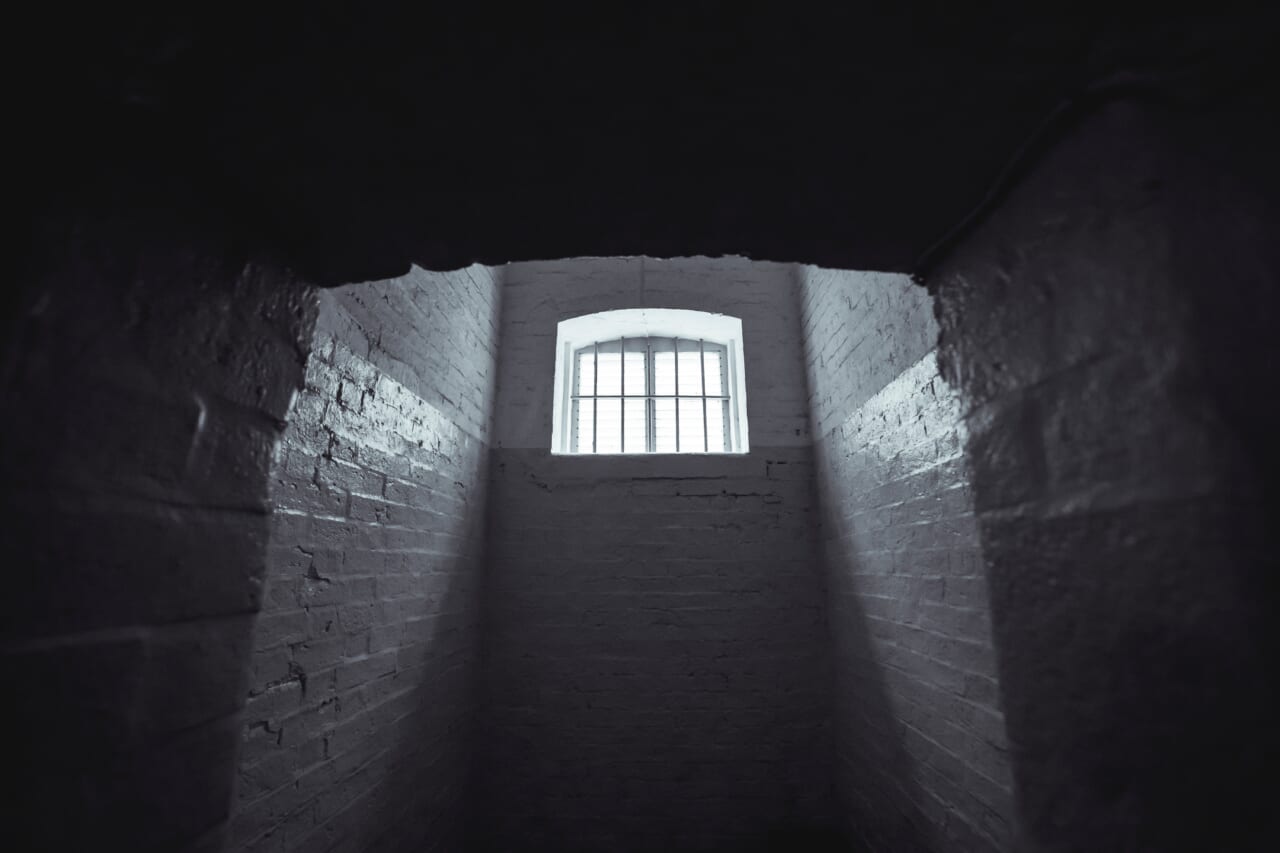 What If Leviathan Destroys Our Freedoms?