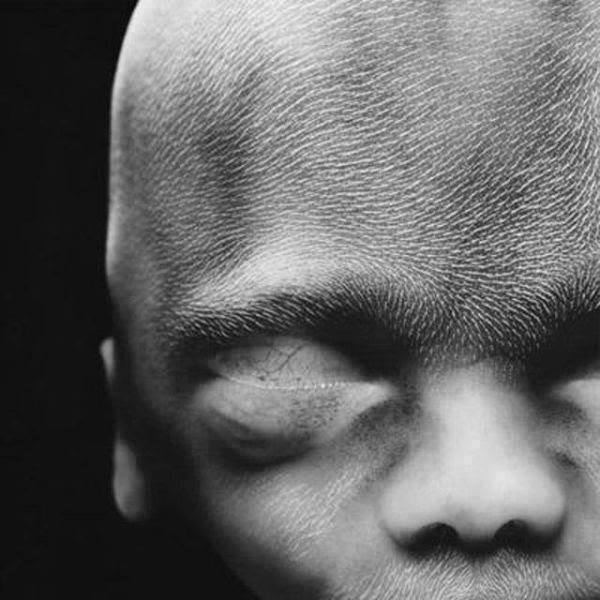 The Supreme Court’s recent Dobbs opinion, reversing the court’s 1973 Roe v. Wade opinion, which unleashed 64 million abortions in the United States, is based on the principles of popular democracy and federalism. In a popular democracy, the majority of voters determine all laws either directly or through popularly elected representatives. Under federalism, the states have retained the areas of governance that they did not cede to the federal government such as health, safety, welfare and morality.

Viewing abortion as a criminal matter, which is how it was viewed in 1791 and 1868, the Dobbs court corrected the Roe court. The year 1791 is relevant to the Dobbs opinion as that was when the Fifth Amendment was ratified. It requires, among other provisions, that the federal government shall not deny life, liberty or property without due process of law.

Due process of law means the rule of law applies equally for all persons and requires a jury trial at which the government must prove fault before any person’s life, liberty or property may be taken.

The year 1868 is relevant to the Dobbs opinion as that was when the 14th Amendment was ratified. It requires, among other provisions, essentially the same of the states with respect to life, liberty and property as the Fifth does of the feds. In a form of originalism — the theory that constitutional clauses mean today what they were generally understood by the ratifiers to mean when they were ratified — the court held that abortion was understood in both 1791 and 1868 to be a state criminal matter.

By neither year had there been any federal laws or federal court decisions about abortion, yet every state in both years enforced legislation on it.

Thus, the Dobbs court ruled, Roe wrongfully restrained the states from enacting their own criminal laws on abortion, a power that the states always had from the creation of the Republic until Roe. The Dobbs decision, which was leaked to the media while it was still in draft form, keeps the feds entirely out of the business of abortion and returns it exclusively to the states.

Abortion is the intentional killing of a human fetus. The concept of personhood — is the human fetus in a human womb a human being, namely a person? — is not addressed in Dobbs, but it was discussed in four pages of Roe’s 54-page opinion.

At the end of that discussion, the court in Roe offered a terse one-liner as the basis of its conclusion that the fetus in not a person. “When those trained in the respective disciplines of medicine, philosophy, and theology are unable to arrive at any consensus, the judiciary, at this point in the development of man’s knowledge, is not in a position to speculate as to the answer.”

The court cited no authority for this sweeping conclusion, perhaps because it would have been embarrassing to have done so. It is emphatically the job of the court to say what the law means, not to divine what physicians, philosophers or theologians have asserted.

The Roe court did, however, acknowledge the constitutionally obvious: If the baby in the womb is a person, then all abortion is prohibited by the 14th Amendment, which requires the states to protect equally the lives, liberties and property of all persons.

Is the baby in the womb a person? This is the profound legal question that Roe sidestepped and Dobbs ignored. I understand that, to paraphrase the late Justice William J. Brennan, the Constitution means whatever five justices say it means at any given time; meaning the author of a Supreme Court opinion needs the consensus of four colleagues for the opinion to have the force of law.

Perhaps — on personhood — there was no consensus. Nevertheless, it is a serious dereliction of duty to fail to address the most critical issue of a case. On the personhood issue, Dobbs is as reckless and wrong as Roe.

Is the baby in the womb a person? The whole purpose of the 14th Amendment was to prohibit just what Dobbs unleashed. It unleashed the states to declare, under the rubric of the democratic process, that babies in the womb are not entitled to legal protection. That is the spectacle we all observed last week in which Kansas voters decided by a 59 to 41 margin that the baby in the womb is not a person. New Jersey, which permits abortions up to the moment after birth, recently made the same decision legislatively.

The 14th Amendment was written in the aftermath of the constitutional abolition of slavery. Slavery was popularly enacted in the Southern states whose legislatures had effectively declared that Blacks were not persons, a declaration erroneously and lamentably upheld by the Supreme Court.

Is the baby in the womb a person? Dobbs’ unleashing popular majorities to answer this question, in the name of the democratic process, rejects, denies and nullifies the core value of Western law — that life is a natural gift, its existence is the highest right humans have, governments exist to protect it, and the denial of that protection to a discrete group is not subject to a popular or legislative vote.

Is the baby in the womb a person? Of course she is. She has human parents and all the human genomic material needed to develop into a post-natal being. This is not based on medicine or philosophy or theology. It is based on reason and common sense.

My pro-life colleagues are misreading Dobbs. Roe was a monstrosity of unconstitutional origin, and pro-lifers rightly rejoice that it is gone. Yet, in its place we have the tyranny of the majority, which, as history tells us, can be worse for life, liberty and property than the tyranny of a madman.