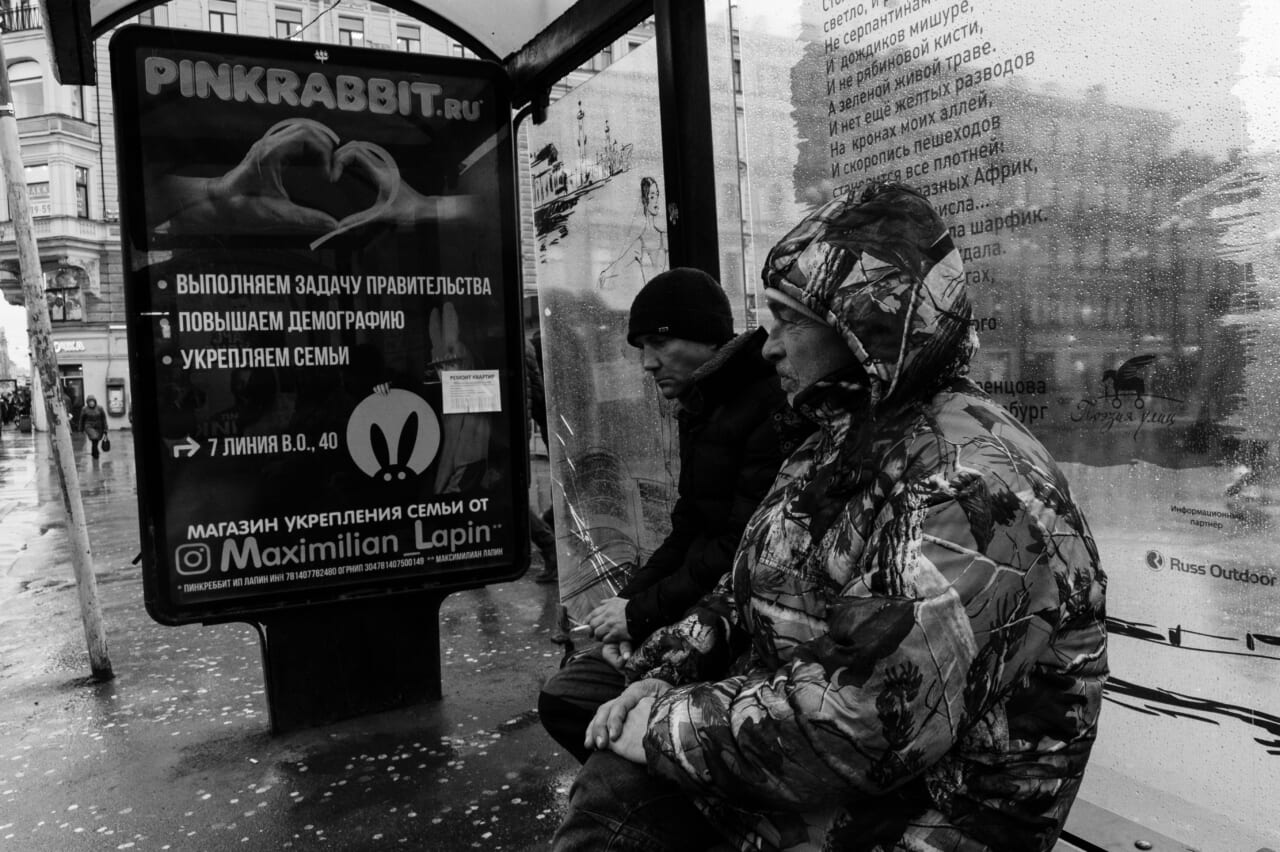 Since the Russian invasion of Ukraine, the Biden administration has undertaken a vast scheme against Russian economic actors, which it characterizes as “sanctions.” The scheme consists in seizing assets, freezing assets, and prohibiting lawful and constitutionally protected commercial transactions.

All of this is aimed at dissuading Russian President Vladimir Putin from his determination to use extreme state violence to neutralize the government of Ukraine and install a government more favorable to the Kremlin. Yet, the targets of these sanctions are neither Putin nor the Russian state. Rather, his friends and political supporters, as well as Russian banks and commercial entities, and even American banks and commercial entities, have been targeted — and hundreds of millions of consumers and investors have been harmed.

By prohibiting the use of assets and international money transfers, the sanctions have severely harmed folks in Russia who have nothing to do with Putin’s war by radically reducing their purchasing power and eliminating many everyday choices from their spending options. All of this was done by presidential edict.

Can the president constitutionally prevent Americans and foreign persons from the lawful use of their own assets and from engaging freely in lawful commercial transactions?
In a word: No.

The Constitution was written to establish the federal government and to limit it. The same document that delegates to Congress the power to keep interstate and foreign commerce regular also prohibits the states in the Contracts Clause from interfering in private contracts. But there was originally no comparable prohibition restraining the federal government.

In 1791, James Madison, the author of the Constitution, argued as a member of the House of Representatives against legislation establishing the First National Bank of the United States because he feared federal control of commerce. Of course, it became law, caused recessions and was sunset 20 years later.

Yet in 1816, shortly before the end of his second term in the White House, Madison caved to corporatism and signed into law the Second National Bank of the United States. After its constitutionality was upheld by the Supreme Court in 1824, the feds insinuated themselves into all sorts of economic activity, none of it enhancing personal liberty, all of it favoring their patrons.

While still a congressman, and fearing federal insinuation into commerce, Madison authored the Bill of Rights — the first 10 amendments to the Constitution. He crafted the Fifth Amendment to protect life, liberty and property from the government.

By requiring due process — a trial at which the federal government must prove fault — prior to interfering with any person’s life, liberty or property, Madison arguably crafted more restraints on the feds than the original Constitution imposed upon the states.

Similarly, by requiring a search warrant issued by a neutral judge based on sworn testimony of probable cause of crime before the feds could seize any person or tangible thing, Madison again added strength and vitality to his understanding of the Constitution’s protections of the primacy of the individual with respect to property and privacy.

Both the Fourth and the Fifth Amendments protect all “people” and every “person,” not just Americans. This is critical to an understanding of why the sanctions imposed by the Biden administration — upon those as to whom there has been no due process or against whom there have been no search warrants issued — are profoundly unconstitutional.

For generations, the government argued that the rights to privacy and due process protected Americans only. In the post-World War II era, the feds have lost those arguments.

Thus, when the feds seize a yacht from a person whom they believe may have financed Putin’s political rise to power, or even his personal lifestyle, they are doing so in direct violation of the Due Process Clause of the Fifth Amendment. Similarly, when they freeze foreign assets in American banks, they engage in a seizure, and seizures can only constitutionally be done with a search warrant.

As well, when the feds interfere — whether by presidential edict or congressional legislation — with contract rights by prohibiting compliance with lawful contracts, that, too, implicates due process and can only be done constitutionally after a jury verdict in the government’s favor from a trial at which the feds have proven fault.

As if to anticipate these constitutional roadblocks to its interference with free commercial choices by investors, workers and consumers, Congress enacted the International Emergency Economic Powers Act of 1977 and the Magnitsky Act of 2016. These constitutional aberrations purport to give the president the power to declare persons and entities to be violators of human rights and, by that mere executive declaration, to punish them without trial.

These laws turn the Fourth and Fifth Amendments on their heads by punishing first and engaging in a perverse variant of due process later.

How perverse? If the feds seize assets or interfere with contracts involving foreign ownership or interests, and the victims want justice, the persons or entities whose assets have been seized or whose contractual rights have been diminished must consent to the jurisdiction of American courts and prove that they are NOT human rights violators.

These statutes are a federal version of “Alice in Wonderland,” whereby the punished person or entity must prove innocence. Such a burden defies all American concepts of property ownership, fairness and due process. It is antithetical to our history, repugnant to our values and mocks the Constitution that all in government have sworn to uphold. All persons are presumed innocent. The government must always prove fault.