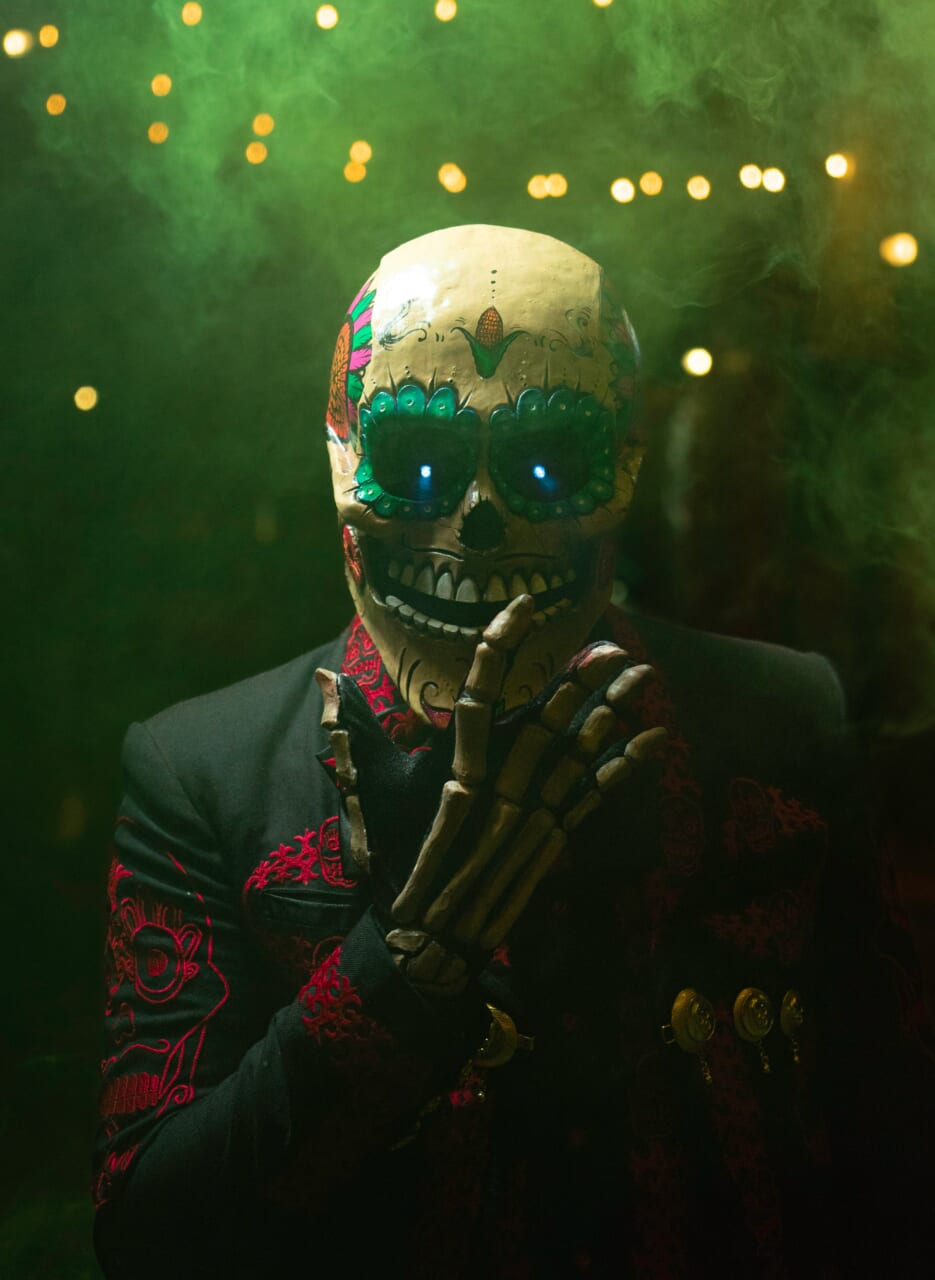 When the German philosopher Friedrich Nietzsche proclaimed that God was dead, he didn’t mean it literally, as that would have been impossible. He meant that God’s creatures have so failed to acknowledge Him and relate to Him, it is as if He decided to end His own existence.

Stated differently, Nietzsche recognized that Christianity had ceased to be influential in contemporary life. Though properly rejected as a madman, he reminded the world that the loss of virtue can only be sustained from the bottom up, not from the top down.

He meant that, for all the power the financial and governmental elites have, none of their valueless impulses would prevail were they not accepted by the majority or a determined minority.

He made these observations in 1886, during a time of relative peace but little freedom in Europe. His sentiments are just as valid in America today, where there is neither peace nor freedom.

People usually get the government they fear, whether it be Hitler’s willing executioners, Putin’s willing dupes or America’s willing subserviates.

And America is at war abroad. The federal government has just sent cash and military hardware worth $56 billion to its vassal state, Ukraine. That amount rivals the annual military budget of Russia and is greater than the annual budget of the entire Ukraine government.

What’s going on is the American rejection of the core Judeo-Christian value of the intrinsic worth of every person, and the tragic failure of American government at all levels to take rights seriously.

Because the government glorifies violence — constant wars, an annual defense budget larger than the next dozen countries combined including Russia and China, the adulation of the military, the encouragement and financing of abortions, and the use of the death penalty — it undermines the value of human life and sets a tone whereby because the government kills with impunity, violence becomes a personal tool.

Is it any wonder that deranged people pick up where the government has left off? For a person filled with hate and incapable of reason living in a society that rejects the intrinsic worth of every human life, is it very much of a leap from killing babies in the womb to killing strangers in a supermarket or a classroom?

Thomas Jefferson argued that the only moral purpose of government is to protect individual rights.

What is a right? A right is an indefeasible claim against the whole world that originates in our humanity. Thus the right to live, to worship or not to worship, to think as you wish, to say what you think, to publish what you say, to associate or not to associate, to acquire property voluntarily, to defend your life and property, to travel and to be left alone are rights that are inherent in our nature. Rights are above the law. Like the color of our eyes, they are immune from the lawmaking power.

The government, which is an artificial entity based on a monopoly of force in a geographic area, may not morally interfere with our rights unless we waive them. A house burglar waives his rights when he violates the property rights of the owner or legal occupant of the house.

But absent that waiver, the government cannot infringe upon rights without engaging in monstrous theft. And government theft has consequences. Whether it calls its theft “taxation” or “regulation,” one can understand Nietzsche’s aphorism that the government exists by lying and stealing.

So, when the government impairs the right to self-defense, in a school in Texas and almost anywhere in New York, but at the same time expects madmen to follow the law, the result is tragedy and the agony of endless heartbreak.

The government has banned God in the classroom and on the football field, banished Him from the public square and public buildings, and ignored His teachings when it writes laws and unleashes violence.

When James Madison wrote the Bill of Rights, he did not intend for the liberties that are protected thereby to become privileges subject to the whims of government. But through the long march of history, that’s what has happened. Jefferson predicted this when he said that without a radical reassessment of government once in every generation, government will grow and liberty will shrink. Government is the negation of liberty.

What are these mass killings but a metaphor of government violence? The killings in New York and in Texas are not the blame of inanimate weapons, but of an incompetent government repressing a helpless, defenseless citizenry.

What can we do about it?

Bring the troops home. Leave NATO. Shut our 750 foreign military bases. Shrink the defense budget. Sell the Pentagon. Stop killing babies in the womb. Expect folks to defend themselves using the same means as the government uses. Starve the federal government down to only what the Constitution permits by abolishing the income tax. Worship God in public. Base all laws on natural rights. Recognize state nullification and secession. Outlaw punishment before trial.

And when the government assaults, or fails to protect, life, liberty and property, or uses excessive force, alter or abolish it.