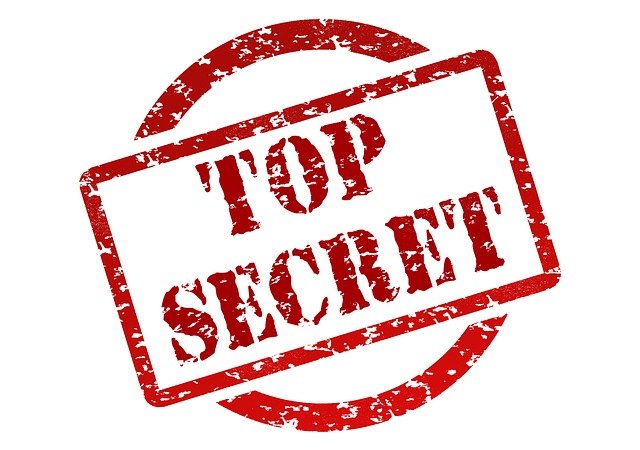 Recently, this column offered a critical analysis of the state secrets privilege. Last week, the government twice brought it to new lows. Here is the backstory.

A legal privilege is the ability of a party in litigation to keep a communication from the court and one’s adversary because of a public policy determination that the free flow of information in certain private communications is a higher good than its public revelation.

Common examples of this are the patient-physician privilege, the priest-penitent privilege and the marital privilege.

In all three examples, legislatures have decided that because people rely on privacy in these situations, they need not fear the revelation of their communications.

So, if you reveal an embarrassing fact to your physician, a fact helpful to the physician’s treatment of you, you need not fear the physician spilling the beans. The same is the case with your confessor and, in most states, your spouse.

Most privileges have their origins in honest and everyday personal interactions. One of them was created by fraud.

The judge accepted the government’s word that the identity of the manufacturer and thus the design of the plane were state secrets. The spouses lost their case.

Then, 50 years later, reporters who filed a Freedom of Information Act request learned that there were no secrets involved in the design of the plane. The feds were embarrassed by the crash and wanted to protect the government from more embarrassment and the plane’s manufacturer from litigation, so they lied and made up a privilege, and the court bought it.

But the damage had been done. The innocent spouses of the dead government employees lost a case they surely would have won, and the Supreme Court created out of thin air another privilege — one that only the government can claim.

Since the creation of this privilege, the feds have employed it dozens of times to block folks suing the government. They have even employed it in such a way as to block themselves from completing criminal prosecutions, which let free some defendants whom the feds told courts were dangerous and guilty of serious felonies.

Last week, in a military courtroom at Guantanamo Bay, Cuba, and in the Supreme Court, the government’s passion for secrecy and compulsion to escape embarrassment and accountability reached new lows.

In pretrial proceedings, lawyers often argue to the court over the admissibility of documents in the case. In the Gitmo case, the judge ordered the government to release thousands of pages of documents — many about the torture of the defendants — with redactions of the state secrets. A redacted document blocks out the redacted words, with the remainder of the document generally readable.

At the end of the pretrial oral argument in this criminal conspiracy case, defense counsel walked over to the government’s table and showed the prosecutors more than 1,000 pages of documents in the case marked classified, but with no redactions.

Defense counsel had obtained them from the CIA under the Freedom of Information Act!

These were the same identical documents that the prosecutors had insisted bear redactions because the redacted materials — according to the government — constituted state secrets, the revelation of which would harm national security.

As well last week, in a lawsuit in which a group of Muslim men sued the FBI for warrantless spying, the government claimed it could not defend the case without revealing state secrets and so the case should be dismissed. The government’s argument is absurd, as the undercover FBI informant who joined and was spying on the group was so violently provocative that the defendants themselves reported him to the FBI, his bosses!

And two Supreme Court justices during oral argument, knowledgeable of the fraudulent origins of the state secrets privilege, suggested that the government cannot have it both ways — either reveal the so-called secrets to a jury or pay for the unlawful surveillance.

Lawyers who pull fast ones on their adversaries and who lie to the court are supposed to pay dearly. They can be disciplined to the point of the loss of their licenses to practice law, or their case can even be dismissed or the case against their clients won by an adversary due to their misconduct.

But the government rarely punishes its own. Because this is a government that recognizes no limits to its powers, we have come to expect its excesses. When the government uses the resources it has taken from us to lie, cheat, steal, torture and kill — and there is no outrage — we have reached a new moral low.

The sensitivity of our collective consciences has been dulled by the repetitive behavior of a government whose officials and agents work without discerning right from wrong, and in utter disregard of the laws they have sworn to uphold. Why do we tolerate this?