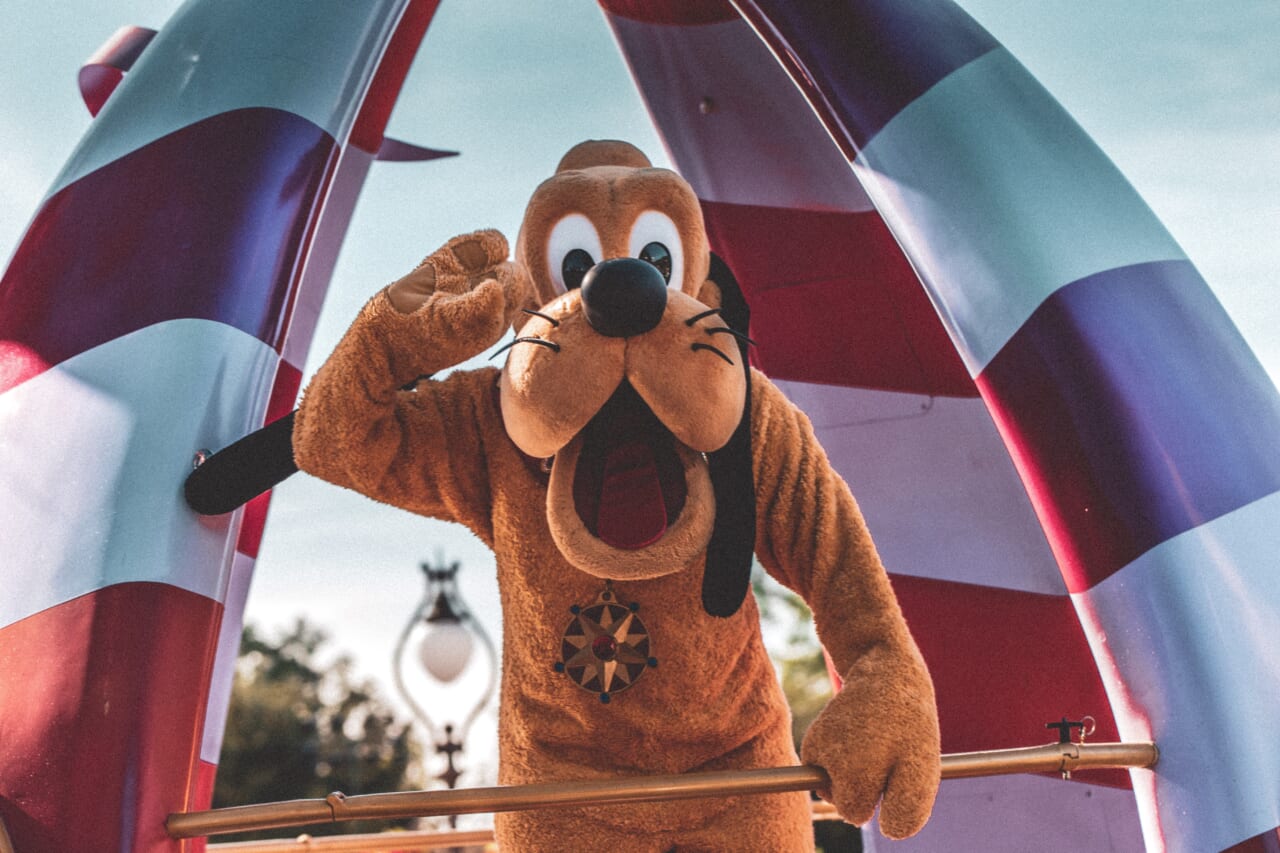 The core of the problems with Disney and Florida is the American addiction to corporatism. This is the use of government power for the benefit of the government’s patrons. Stated differently, it is a symbiotic relationship between the government and a private business that gives government officials corporate largesse and the private business a near monopoly. It is capturing the power of the state to increase private wealth at the expense of others.

Corporatism is immoral because it bribes the state to give government power to a patron. It is economically counterproductive because it stifles competition. It is unconstitutional because it violates equal protection and, in the Florida dispute with Disney, free speech.
In the 1960s, when Walt Disney came upon 25,000 acres of land outside Orlando, Florida, for his theme park, he crafted a deal with the state that gave his company extraordinary control over the land in return for building the park. For Florida, it was a win in terms of tourism dollars and employment opportunities. For Disney, it was a win in terms of relief from local regulatory constraints and certain state and local taxes.

Last week, after much public dispute between Disney personnel and Florida officials over a new Florida statute prohibiting government schoolteachers from teaching about sexual orientation and gender identity to 5-, 6- and 7-year-olds, Florida enacted legislation abrogating the contract between itself and Disney. It appears that the abrogating legislation was in retaliation for Disney’s public opposition to the school curriculum legislation.
Can the government constitutionally favor one business over others that are similarly situated by granting relief from legal obligations to the one and not to the others? Can the government constitutionally punish a corporation for the exercise of free speech by its officers and employees? The short answer to both questions is: No.

Here is the backstory.
The Fourteenth Amendment was written to compel the states to treat similarly situated persons and entities in a similar manner. By isolating Disney and giving it special privileges that other theme parks did not receive, Florida has been in violation of the amendment’s Equal Protection Clause. It has also put its thumb on the scales of free enterprise by making it easier and cheaper for Disney to operate its theme park than is the case for its competition.
Whenever the government favors one competitor over another, economic and constitutional issues arise. Economically, the consumer suffers by having fewer choices and — in this case — by having a behemoth with little competition. The absence of meaningful competition enables Disney to impose a “take it or leave it” price structure and product offering upon its customers.
As well, by enabling Disney to pay lower taxes, Florida has shifted Disney’s tax burden to other taxpayers, thereby treating them in a manner that is inconsistent with equal protection.

I am not making an economic argument in favor of equal regulation; that’s what the Equal Protection Clause arguably requires. This is an economic argument in favor of no regulation, and hence no corporatism. In that environment, competition will flourish, products and services will be improved, the costs to consumers will be reduced and the choices to consumers will be enhanced.
Florida’s state constitution requires the state to operate a school system. This has produced in Florida and elsewhere a grossly expensive, highly inefficient and intellectually dangerous educational program. Government schools have guaranteed customers — the students; guaranteed income — from the taxpayers and no effective competition. That is a recipe for failure.

It is also a recipe for ideological indoctrination — like, “Government is here to help you” or, “Lincoln was a great president” or, “All patriots support the nation’s wars” and — today — “You can be any gender you want, or no gender.”
Florida had an illicit contract with Disney that it impaired for unconstitutional purposes — punishing speech. The First Amendment nullifies the government’s power to regulate, reward or punish speech. It presumes that the listener, not the government, can decide what speech to accept and what to reject. Moreover, the amendment’s purpose is to encourage open, wide, robust, even caustic debate about the policies and personnel of the government.

Government interference with contracts for punitive purposes and government punishment of speech because of its content are always unconstitutional.
All of this happened because of corporatism. Corporatism was born shortly after the 13 colonies seceded from Great Britain and began to charter corporations, often to those who had loaned money to the colonies to fight the revolution. At the time, corporations were viewed as agents of the state, which gave them freedom from competition.

One of the purposes of the Commerce Clause in the Constitution is to prevent states from impairing commerce via monopolies and tariffs.
It would take 100 years before the Supreme Court dropped its “recipient of privileges” theory of corporations and viewed corporations as “voluntary aggregates of investors” — the latter recognizing that corporations have only the rights and powers that their incorporators gave them.

In the case of Florida and Disney, the symbiotic relationship between the two is dangerous because Disney exercises the power of the state without its constitutional restraints, and Florida politicians expect public pliancy and political contributions from Disney as a matter of course.
Add to all this the government schools’ violation of the parent/child relationship — partially remedied by the new legislation — by intruding into an area of moral learning that the Supreme Court has left to parents, and you have the constitutional monstrosity that is the offspring of government that recognizes no restraints.

Thomas Jefferson, who wrote that our rights come from God, and James Madison, who wrote that individuals are sovereign, would not recognize government in America today. It is force without reason. It is power without restraint. And it views our natural rights as privileges that it can deny us.
Why do we permit this?