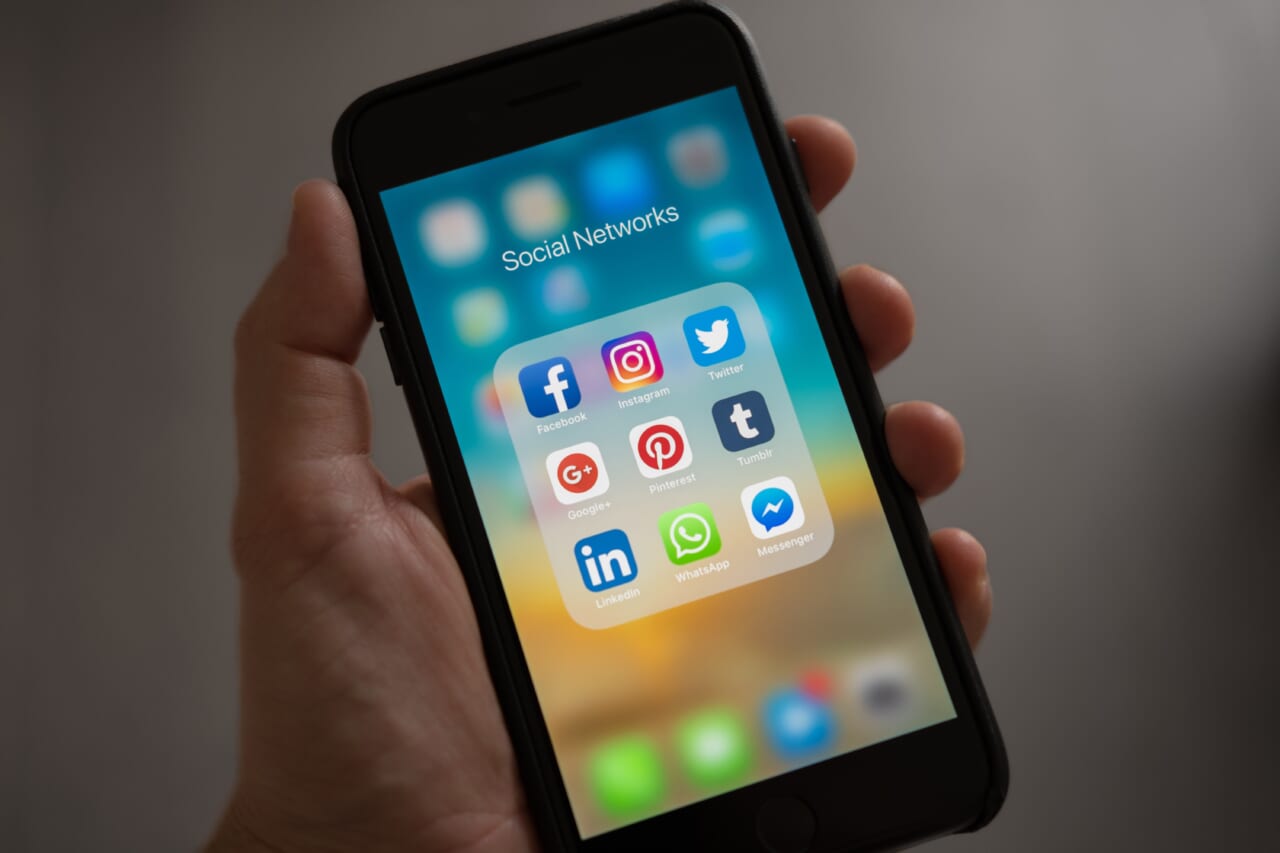 “Congress shall make no law … abridging the freedom of speech, or of the press.”
–First Amendment to the U.S. Constitution

When James Madison authored the language that would become the First Amendment, he and his colleagues feared that the new federal government might enact legislation that would interfere with personal liberty. That fear was shared by many in the 13 states that had just ratified the Constitution. Indeed, five of the states conditioned their ratification on the addition of a Bill of Rights.

Madison — who had been the scrivener of the Constitution in 1787, was, by 1791, a member of the House of Representatives and the House’s resident expert on the Constitution — was designated by his colleagues as the drafter of the Bill of Rights.

Madison’s language in the First Amendment’s is clear; it only restrains Congress. Yet, recognizing the natural origins of the freedom of speech and aware of the universal governmental animosity to free speech, and taking account of the 14th Amendment’s imposition of due process upon the states, the courts expanded the scope of the First Amendment so as to impose its restraints upon all government — including the president, the judiciary, the states and their subdivisions.

During the Civil War and World War I, Presidents Abraham Lincoln and Woodrow Wilson incarcerated folks for their speech and argued that the First Amendment only restrained Congress, not the president. Today, such an argument would be dismissed out of hand in any court.

I offer this brief background as a prelude to addressing the latest turn of events concerning social media platforms that suppress speech of which they don’t approve. Because the social media companies are nongovernmental actors, they are free to infringe upon the speech of their clients and customers for any reason they choose that does not violate public policy, such as infringement based on race, gender, religion, sexual orientation or place of origin.

Yet, a nongovernmental actor that enters into a symbiotic relationship with the government may lose its freedom to suppress speech and be subjected to the same restraints as the government.

Thus, Twitter, for example, is free to suppress any speech and any speaker because of the content of the speech, unless it is doing the government’s bidding. If it is, if Twitter is doing for the government what the government cannot do on its own — suppress speech because of its content — and if sufficient evidence of this is properly before a court, the court may very well invoke the state action doctrine, which will impose the restraints of the First Amendment upon Twitter.

I use Twitter as an example because last week two U.S. senators obtained and revealed emails between officials of the Department of Homeland Security and Twitter executives contemplating how Twitter can suppress speech that the DHS believes constitutes mis- or dis- or mal-information. This is dangerous for personal liberty and, frankly, dangerous for Twitter.

Let’s say you are in Yankee Stadium at a Yankees/Boston Red Sox game and you go to buy a hot dog from a vendor in the stadium and he refuses to sell to you because you are wearing a Red Sox baseball cap. (In New York, this happens!) Who has punished you for your speech, the private vendor, which is not restrained by the First Amendment, or New York City, which owns the stadium and hired the vendor and which clearly is restrained by the First Amendment?

Since the city provides customers for the vendor and the vendor provides products for the customers and your presence at the game benefits both, and because you don’t know whose rule — no Red Sox caps allowed — is being enforced, there is obviously a symbiotic relationship between the vendor and the city, and thus the First Amendment will restrain the vendor from punishing your speech as if it were the city.
The same may very well be the case for Twitter. The emails released last week revealed the contemplation of a symbiotic DHS/Twitter relationship that, if proven, will harm Twitter severely and expose the government for its attacks on the freedom of speech.

The interesting question is not what does the government gain; governments always want to suppress the speech they hate and fear. The real question is why a social media entity would do the government’s dirty work for it. The probable answer is to retain its statutory immunity from liability for what its clients post.

This is what happens when you get in bed with the feds. You wake up with a constitutional headache as well as fleas.