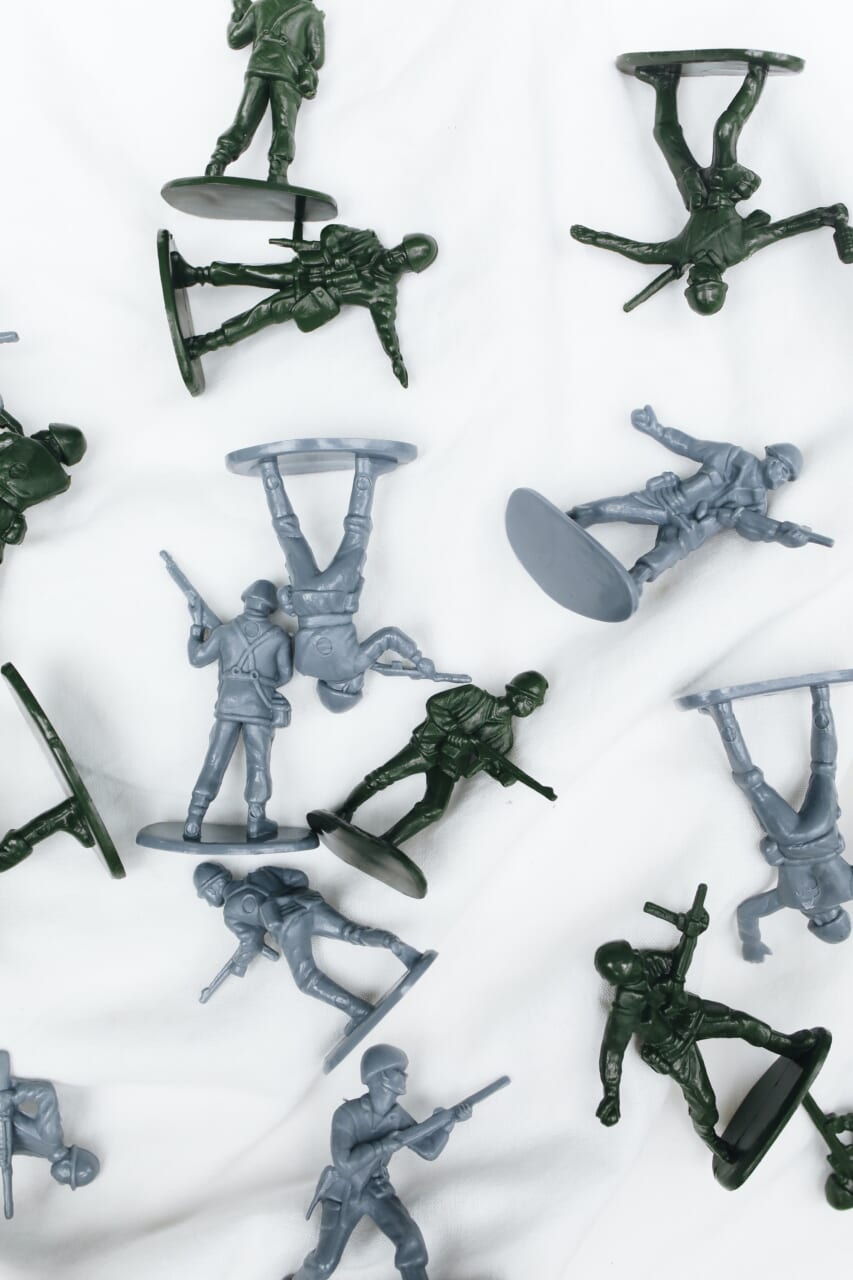 Most judges and lawyers agree that the war on drugs in the past 50 years has seriously diminished the right to privacy guaranteed by the Fourth Amendment.

Now a small group of legal academics is arguing that the war in Ukraine should be used to diminish property rights guaranteed by the Fifth Amendment.

The Fourth Amendment was written to guarantee that the government may only search and seize persons, houses, papers and effects pursuant to a search warrant issued by a judge after the presentation under oath of evidence demonstrating that the place to be searched more likely than not contains evidence of crime. And the warrant itself must specifically describe the place to be searched and the person or thing to be seized.

These requirements — the work of James Madison, who was the scrivener of the Constitution in 1787 and the author of the Bill of Rights in 1791 — were intended to have two effects.

The first effect was to uphold the quintessentially American right to be left alone. The second was to compel the government to focus its law enforcement personnel and assets on crimes for which there is probable cause, not fishing expeditions or hunches.

Madison’s language prohibited absolutely the use of general warrants, a favorite tool of the British government against the colonists. General warrants were based on whatever the government wanted or claimed it needed.

The colonists were tormented by, and driven to revolution over, general warrants, as they authorized British agents to search wherever they wished and seize whatever they found. Surely, the dreadful colonial experience with general warrants was a driving force behind the wording and ratification of the Fourth Amendment.

Sadly, during the war on drugs, prosecutors and police persuaded judges to craft “emergency” exceptions to the Fourth Amendment. These included allowing police to look for whatever they wanted in cars and homes, and using the CIA for warrantless surveillance, lest the drugs supposedly being sought be destroyed before capture.

The effect of this was to destroy a fundamental liberty in deference to easing police work; that’s the definition of a police state. The courts effectively ruled that somehow the Constitution prefers liberty — rather than evidence of crimes — to be destroyed.

The Fifth Amendment protects the life, liberty and property of all persons from destruction or aggression by the government without due process of law. Due process requires a jury trial at which the government must prove fault.

Thus, property cannot be seized temporarily or taken permanently without either a search warrant or a jury trial.

Now back to the war in Ukraine.

I have argued in this column and elsewhere that the Biden administration sanctions imposed on Russian and American persons and businesses are profoundly unconstitutional because they are imposed by executive fiat rather than by legislation and because the sanctions constitute either the seizure of property without a warrant or the taking of property without due process.

When the feds seize a yacht from a person whom they claim may have financed Russian President Vladimir Putin’s rise to power, they are doing so in direct violation of the Due Process Clause of the Fifth Amendment.

Similarly, when they freeze Russian assets in American banks, they engage in a seizure, and seizures can only constitutionally be done with a search warrant based on probable cause of crime.

As well, when the feds interfere with contract rights by prohibiting compliance with lawful contracts, that, too, implicates due process and can only be done constitutionally after a jury verdict in the government’s favor, at a trial at which the feds have proved fault.

As if to anticipate these constitutional roadblocks to its interference with free commercial choices, Congress enacted the International Emergency Economic Powers Act of 1977 and the Magnitsky Act of 2016. These constitutional monstrosities purport to give the president the power to declare persons and entities to be violators of human rights and, by that mere executive declaration alone, to punish them without trial.

These laws turn the Fourth and Fifth Amendments on their heads by punishing first and engaging in a perverse variant of due process later. How perverse? These laws require that if you want your seized property back, you must prove that you are not a human rights violator.

As if to run even further away from constitutional norms, a group of legal academics began arguing last week that the property seized from Russians is not really owned by human beings, but by the Russian government. And, this crazy argument goes, since the Russian government is not a person, there is no warrant or due process requirement; therefore, the feds can convert the assets they have seized and frozen to their own use.

To these academics — who reject property ownership as a moral right and exalt government aggression as a moral good — the argument devolves around the meaning of the word “person.” The Fourth and Fifth Amendments protect every “person” and all “people,” not just Americans.

And in American jurisprudence, “person” means both human beings and artificial persons — corporations and governments capable of owning property. Property ownership is defined by the right to use, alienate and exclude. Only persons can exercise those rights.

Madison and his colleagues clearly sought to protect property rights from government aggression, no matter the legal status of the owner. We know this from the judicial opinions involving foreign property that preceded and followed the ratification of the Fifth Amendment. If this were not so, then nothing could prevent the feds from seizing and converting the property of states or local governments or international religious institutions to federal use.

War is the health of the state and the graveyard of liberty. The drug war was a disaster for freedom. The war in Ukraine will be so as well, only if we permit it.