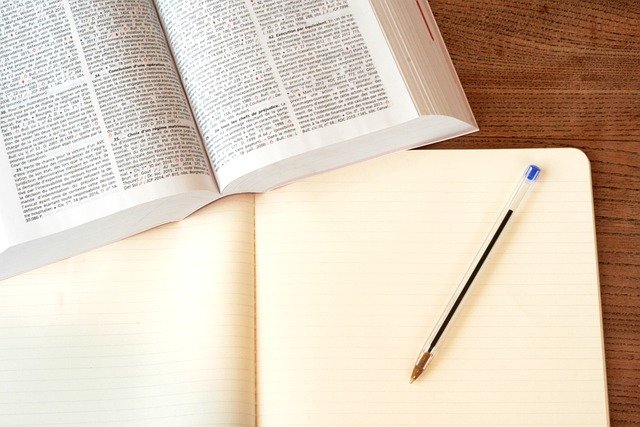 In October of 2020, 14 people were arrested in Michigan and accused of being participants in a plot to kidnap Gov. Gretchen Whitmer. The governor had imposed draconian restrictions on religious, travel and commercial activities as a means, she claimed, to stem the spread of COVID-19. All of her restrictions were eventually found by courts to be unconstitutional under both the Michigan and the U.S. Constitutions.

Sixteen plotters were supposedly planning to try the governor in a makeshift court and, if convicted, to impose some sort of punishment. Before the plotters could spring into action, the FBI arrested 14 of them. Two plotters were not arrested since one of them was a paid FBI informant and the other was an undercover FBI agent.

In pleadings filed in federal court last week, the defendants revealed that the FBI enticed, cajoled and manipulated them into this plot, and even trained them and paid their expenses.

Can the government get away with planting the seeds of a crime in the minds of innocent folks, providing them with the means for the crime, arresting them before the crime takes place and then charging them with a crime that never occurred?

The FBI has perfected the art of the sting. In the years immediately following the attacks on 9/11, FBI agents regularly found young Arab American males in the U.S. who were essentially loners, disenchanted with life, and talked them into fantastic plots. The FBI supplied what the loners thought were explosives — for the New York City subway system and the Brooklyn Bridge, for example — and then heroically arrested them before the inert explosives could be detonated.

These FBI-manufactured plots happened dozens of times to unlucky and unwary targets. The targets were identified by gender and ethnicity — both characteristics that federal law prohibits the government from using as the sole or even a significant basis for prosecutorial decisions.

But the FBI repeatedly gets away with this because of wrongheaded Supreme Court decisions that permit law enforcement to lie, deceive and talk persons into committing crimes so long as they were predisposed to criminal acts before law enforcement came along. So, the typical sting begins with a street-level or barroom or internet conversation between an undercover agent and a target, during which the agent’s job is to elicit the target’s predisposition to commit a crime.

Once that predisposition has been established, the government knows that whatever else it does is fair game and when the target is made to look like a participant in a crime that never comes to pass, he can be arrested and prosecuted. This breaks down for law enforcement when the defendant rejects a plea offer and the case goes to trial. That is what is happening in the fake plot to kidnap Whitmer.

The government hates this, as it must reveal its sources and methods to an often incredulous jury. So, to avoid a jury trial, the government will grossly overcharge the defendant, exposing him to life in prison and terrifying him and his lawyer into accepting a guilty plea to a lesser charge, with a finite jail term, far less than life.

All this is typically done for a crime that never took place.

There are numerous moral and constitutional problems with this behavior. The first is the illicit use of government assets to entrap an innocent person. How does the government decide whom to entrap? Add to this the absence of due process. The feds fear due process. They fear a jury saying, “Enough is enough,” hence the overcharging and guilty plea scenario.

The government will claim that the defendant was a conspirator — a person who agreed with others to commit a crime, where at least one of them took a material step in furtherance of the crime. In order to fortify its case against the unwitting defendant, the government usually has him take the material step in furtherance of the plot by having him deliver what he believes is an explosive, but in truth is not, to the place of its intended detonation only to arrive and find his fellow plotters there to arrest him.

I have interviewed FBI officials about these techniques. On the record, they acknowledge that no one was harmed and no one was in danger by their government-created plot. They also argue that they took a bad person, predisposed to crime, off the streets. Yet, being bad and having a criminal predisposition are not crimes; they are states of mind protected by the First Amendment.

What they will never acknowledge is that these schemes are concocted to make the FBI look like heroes who swooped in to save the public at the last minute.

Before the courts began permitting this behavior by law enforcement, every definition of crime used the word “harm.” Eventually, “harm” became “wrong.” At common law, the only crimes were malum in se, acts that are wrong in and of themselves, such as aggression against a person or property. Eventually, crimes became malum prohibitum, wrong because they are prohibited.

The former is the natural law, the nonaggression principle that prohibits all — even the government — from initiating or threatening force or interference. The latter is big government run wild, which defines whatever it wants as wrong — even a mythical FBI-created plot to kidnap a public official that could never have come to pass.

The Constitution only defines two crimes; treason and debasing the monetary unit. Yet as government grew, it rewarded its patrons and punished its enemies, and it made unlawful whatever it deemed wrong at the moment. Today, there are 4,400 federal criminal statutes, and some of them permit the feds themselves to commit crimes.