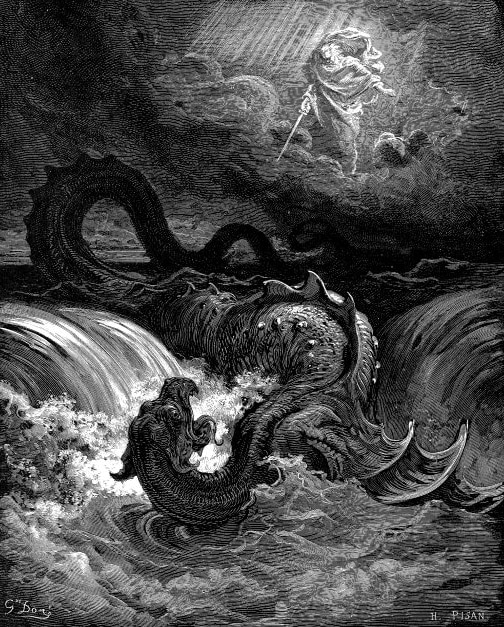 What if, to address this, Jefferson argued that the government should begin anew every 19 or 20 years; and the new government would require the consent of the governed for its moral legitimacy? What if no one living today has consented to the federal government?

What if the culture of the federal government has become an out-of-control Leviathan in the past 100 years? What if Leviathan believes that it can right any wrong, regulate any behavior, tax any event, borrow any amount, fight any war, tell any lie, torture any foe, and kill any person, no matter what the Constitution says?

What if Leviathan is made up of folks who view the states not as independent sovereign entities but as subservient administrative regions whose wills can be bent by distributing federal cash? What if those who control Leviathan truly want to trample the states, tell us all how to live, seize our wealth and give it away, and compel us to take drugs against our wills?

What if the feds treat their commitments under treaties just as they do their restraints under the Constitution — with disdain and indifference?

What if the feds believe it is politically wise for them to compel the rest of us to receive experimental drugs? What if the feds have done this even though they have no authority for it from the Constitution and even though the Supreme Court has ruled that all competent adults can refuse any medication and all competent parents can make health and medical decisions for their children?

What if the feds don’t care what the Supreme Court says when it rules against them? What if a circuit court of appeals — which is just below the Supreme Court — has ruled that there are “grave constitutional concerns” with federal edicts issued last week purporting to compel all employers of 100 or more persons to require their employees to be vaccinated against COVID-19? What if the feds are proceeding to enforce these edicts, notwithstanding an injunction against them imposed by this court of appeals?

What if the feds have no authority whatsoever to enter upon private property without a search warrant and tell an employer how to run a business?

What if the president doesn’t care about the Constitution he has sworn to uphold and instead directed bureaucrats to issue edicts and pretend that they are laws? What if it is dangerous for the feds to defy one of their own courts?

What if some courageous governors tell their police not to enforce federal edicts? What if the feds lack the resources to enforce their edicts on their own? What if the feds suffer a huge political backlash because of their imposition of edicts that assault personal bodily integrity and invade private property?

What if the states ignore the feds? What if they refuse its cash and decline its bribes? What if we are all left free to make our own choices when it comes to bodily integrity and personal privacy?

What if it is dangerous to be right when the government is wrong?

What do we do about it?